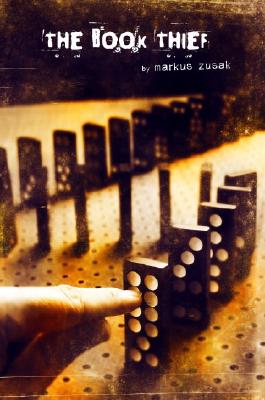 By Markus Zusak
Email or call for price
Out of Print


When Death has a story to tell, you listen.

Markus Zusak is the author of I Am the Messenger, a Printz Honor Book and Los Angeles Times Book Award Finalist, and the international bestseller, The Book Thief, which has been translated into over thirty languages and has sold nine million copies around the world. He is the recipient of the Margaret A. Edwards Award for significant and lasting contribution to writing for teens and lives in Sydney, Australia, with his wife and children.