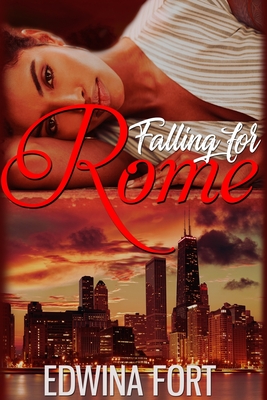 For Nakhti life has not been easy, and although she was the only child of an abusive mother, abandoned by her father, because she was not born a son, she is determined to be stronger than anything her parents could have imagined, and becomes a US Navy SEAL, a feat accomplished by few, and even fewer women.It isn't long before she is recruited by the FBI and eventually becomes a hired assassin. It's safe to say that she's proven herself several times over. Now 34, she's exhausted and is looking to retire from a life of danger. However, she is given one last assignment, which brings her to the doorstep of the ruthless gangsta and drug dealer, Romeo Reevers, who lives in the heart of the ghetto.On the outside, Rome looks like your average thug, but within is a genius that if discovered, could make him one of the government's most coveted prizes. Will this thug and his brilliant mind be able to break down the walls of battle-hardened Nakhti or is her heart too damaged by her mother's abuse to be revived?Because of his extraordinary intelligence and abilities, Rome knows this will make him a target of the powers that be, therefore he is very untrusting of others, including the gorgeous and sexy assassin who's captured his heart like no woman has ever done.One is afraid to love and the other is afraid to trust. Will this unlikely pair be able to let go and let love in or are they doomed before they even begin?