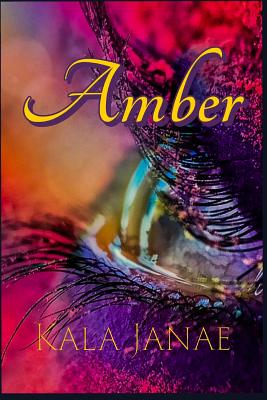 One night Amber stood at the top of the stairs and watched as a murder scene unfolded right before her innocent eyes. She watched in horror as her father stumbled in drunk, accused her mother of being the town whore, and struck her dead.Instead of going to jail, her father kills himself and leaves Amber to fend for herself. That night her whole life changed and forced her down an unwanted dark path. She was forced to live with her only living relative, Uncle Samuel, whom she never knew existed. Uncle Samuel, a well-known gynecologist in Long Beach, Mississippi. is adored by the public. On the outside he is a loving, hardworking, and well-off bachelor. Initially, Amber is excited at the aspect of being taken in by her newfound uncle and living life financially secured. Not long after being accepted into his home, Amber realizes that his outside appearance is all a fa ade. The unexpected red flags leave Amber confused as she is disappointed to see another adult let her down. Uncle Samuel turns out to be a bipolar psychopath who enjoys renting out his niece for his pleasure and extra money in his pocket.On her 18th birthday, she decides to run away and open her dream hair salon. Not long after starting life anew, Amber runs into sweet talking Carlos. He convinces her that he will help her if she lets him move in with her. Reluctantly she agrees and tries to figure out a way to make the situation work. Amber quickly releases that you can't trust everyone that smiles in your face and life isn't what it's all cracked up to be. Will she be able to break free from these accursed men and live her dream life, or will she let them pull her down into a life of pain and despair? In this thrilling novella, Amber is drawn into a world full of lust and deceit as she fights to set herself free from the bondage known as Uncle Samuel and Carlos.