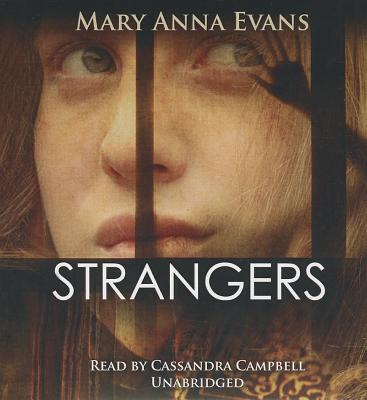 This is book number 6 in the Faye Longchamp Mysteries series.

Faye Longchamp and Joe Wolf Mantooth have, on the strength of Faye's newly minted PhD, founded an archaeological consulting firm--just in time for the economy to tank. But neither of them is known for throwing in the towel, so they've landed their first big project at a historic home in St. Augustine, Florida. America's oldest city is the perfect place for archaeologists to dig up the past, but four centuries is long enough for the city to have accumulated some skeletons that should probably stay buried--and some ghosts that can't be exorcised. Within a day of their arrival, a lovely young woman has disappeared, leaving behind a smear of blood, a collection of priceless artifacts, and a note asking for Faye's help. Within two days, the missing woman's boyfriend is found floating in the Matanzas River, his throat slashed. The detective in charge of the case, who believes that the artifacts are a key to solving the crime, hires Faye as a consultant to track down their origin. The artifacts Faye and Joe excavate at their work site make no historical sense. They date from every era of St. Augustine history, from the Native Americans to the conquistadors to the Gilded Age robber barons to the Roaring Twenties elite. Casting a pall over the work is the discovery of a buried cache of children's toys from the 1920s, which hits eight-months-pregnant Faye particularly hard. And Dunkirk Manor, the mansion they are investigating, is haunted in a way that science-minded Faye can't explain. The ghosts of the Ancient City are demanding masters, and Faye is driven to uncover their secrets--until it becomes clear that what they seek is Faye herself. And her child.