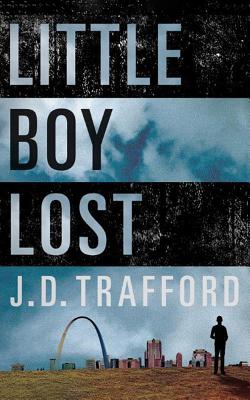 A broken city, a missing young man, and a lawyer searching for truth when nobody else cares.

Attorney Justin Glass's practice, housed in a shabby office on the north side of Saint Louis, isn't doing so well that he can afford to work for free. But when eight-year-old Tanisha Walker offers him a jar full of change to find her missing brother, he doesn't have the heart to turn her away.

Justin had hoped to find the boy alive and well. But all that was found of Devon Walker was his brutally murdered body--and the bodies of twelve other African American teenagers, all discarded like trash in a mass grave. Each had been reported missing. And none had been investigated.

As simmering racial tensions explode into violence, Justin finds himself caught in the tide. And as he gives voice to the discontent plaguing the city's forgotten and ignored, he vows to search for the killer who preys upon them.