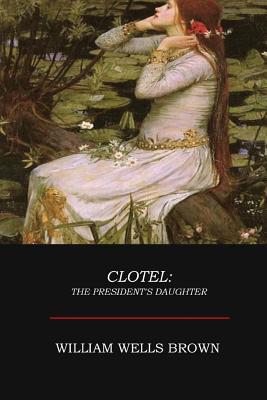 2017 Reprint of 1853 Edition. First published in December 1853, "Clotel" was written amid then unconfirmed rumors that Thomas Jefferson had fathered children with one of his slaves. The story begins with the auction of his mistress, here called Currer, and their two daughters, Clotel and Althesa. The Virginian who buys Clotel falls in love with her, gets her pregnant, seems to promise marriage--then sells her. Escaping from the slave dealer, Clotel returns to Virginia disguised as a white man in order to rescue her daughter, Mary, a slave in her father's house. A fast-paced and harrowing tale of slavery and freedom, of the hypocrisies of a nation founded on democratic principles, Clotel is more than a sensationalist novel. It is a founding text of the African American novelistic tradition, a brilliantly composed and richly detailed exploration of human relations in a new world in which race is a cultural construct.