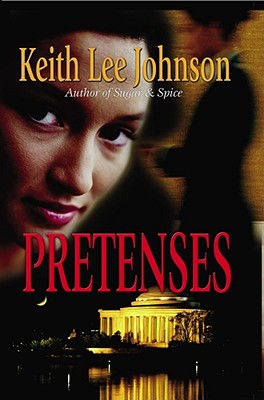 One by one, government officials are being picked off and the FBI have no leads--who's killing them and, more importantly, why? An affluent Supreme Court nominee and her husband are murdered by a skillful hand several days before her confirmation hearing. The next day, another high-ranking member of Washington D.C.'s elite circle is murdered. On top of these murders, a serial rapist has terrorized the city, with sixty-seven male victims and counting. FBI Special Agent Phoenix Perry is working the rapist case when she's hand-picked by the President to solve the mystery and to stop the blood thirsty killer. Little does she know that the cases are related, and the assassin seems to know her every move. As the mystery unravels, Perry learns more than she cared to know about the case--and herself.

Keith Lee Johnson, a native of Toledo, Ohio, has both an Electronics Engineering degree and a General Education degree. He earned a Top-Secret Security Clearance and served as a command post controller in the United States Air Force Strategic Air Command, Tactical Air Command, Military Airlift Command, Air Defense Command, and United European Command. During his time in the Air Force, he was privileged to serve in Texas, Mississippi, Nevada, California, Indiana, and Turkey. He's the author of fourteen novels, including Fate's Redemption, Pretenses, and Sugar & Spice.