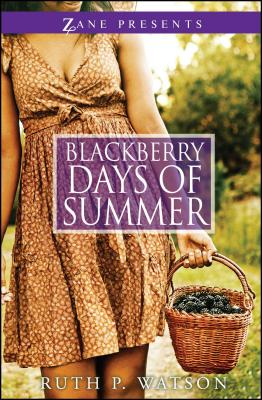 In an exciting historical whodunit, a young black man is murdered and even though suspects abound, no one is trying too hard to find his killer.

The novel begins as The Great War is coming to an end. As Robert Parker’s body is lowered into the grave, Herman Camm introduces himself to the mourning family. He is a beady-eyed, small-framed, well-dressed man with a mysterious stare—and he is about to drastically change the lives of three women: Mae Lou Parker; her daughter, Carrie; and Pearl Brown.

On Christmas Eve in Jefferson County, Virginia, trouble arrives when Carrie reveals a disturbing secret that will haunt and change their lives forever. Mae Lou is fed up with Herman spending time with other women and she goes to confront him. Everybody wants a part of him, including Willie—however, the tables are slightly turned when Willie ends up with a gun pointing directly at him.

All of the stories converge when Herman is found dead from a shotgun wound. There are many people Herman has offended. And all three women are suspects in his murder. An investigation is launched. But no one really cares, including the police. Blackberry Days of Summer is a brilliantly crafted story of family secrets, complexity, and the courage of forgiveness.

Ruth P. Watson is the author of Blackberry Days of Summer, An Elderberry Fall, Cranberry Winter, and Strawberry Spring. A musical stage play, Blackberry Daze, is based on her debut novel. She is the recipient of the Caversham Fellowship, an artist and writer’s residency in KwaZulu-Natal, South Africa, where she published her first children’s book in Zulu, Our Secret Bond. She is a freelance writer and member of Society of Children’s Book Writers and Illustrators, and has written for Upscale, Atlanta Journal-Constitution, and other publications. She is an adjunct professor and project manager, who lives with family in Atlanta, Georgia