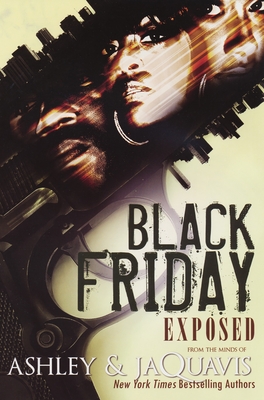 All it takes is one murder to change a million lives, and that's exactly what happens to Kasheef Williams on a cold, black Friday. After a reunion with an old friend goes wrong in a Long Island night club, Kasheef is forced to protect himself by any means necessary. The only problem is that prying eyes see everything. Those eyes belong to Alija Bell. After walking in on a situation she was never meant to see, she runs; but Kasheef sees her face, and he tells her that it's best for her to get temporary amnesia. Afraid for her life and the safety of her daughter, she keeps her mouth shut, but when a tape of the murder surfaces, the only face that's visible is Alijas. Now the police are looking for their eyewitness, and Kasheef has to get to Alija before her day comes to testify against him in court. In this dramatic, hood savvy tale, things aren't always as they seem. Somebody holds the ticket to the jury's verdict. Lies and truth collide. Everyone has a different angle, but the only question is, who has the most influence over Kasheef's fate?

Ashley & JaQuavis hit the street lit scene at the age of 17 when they were discovered by Carl Weber. Their first novel, Dirty Money, was an instant hit, putting them on the road to literary success. They have published more than twenty novels as a duo, including the New York Times bestselling Cartel series. They are pursuing movie and television projects to bring some of their blockbuster books to the big screen. Now married, the pair still lives in Flint, Michigan, the city that inspired many of their gritty urban tales.