The Cynosure of All Eyes (Paperback) 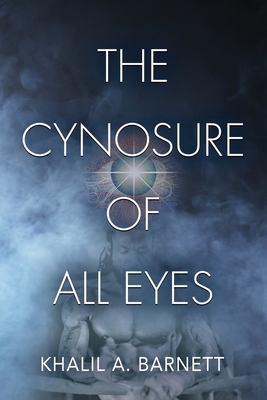 The Cynosure of All Eyes is not a protest novel. It is not an erotica either. But, there is an enduring, echoing scream of protest at its foundation, and there is a great deal of eroticism involved in the protagonist's path towards existential revelations.

The Cynosure is a story of a man named Wade Occam Cooper, whose mother was murdered by the police when she was seven and a half months pregnant with him. He was born prematurely, and twenty years later he manifests the trauma of his birth that results in the next twenty years of his life being spent in a deep, depressive fugue.

Now arriving at just over 40, and having finally found the compatible depression medication that offers him some reprieve from the fugue, his mind manifests an alternate personality which takes on his middle name Occam and ushers him onto a path of exhaustive sexual exploits in order that he may reclaim his humanness and masculinity. What, however, is to be done upon realizing that the joys of the flesh are not enough to make up for the lost potentials of his life?