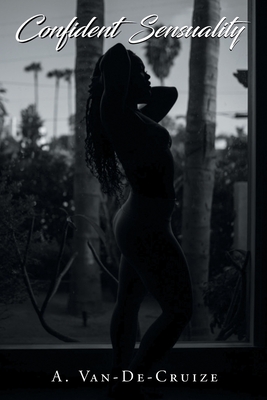 When Melissa was growing up, she valued her family, until things abruptly changed. She lost her father, and her cousin became a consistent part of her life (against her will, might I add). Now, several years later, she learns from her unbelievably attractive professor, Mr. Lorenzo Angelo, that her deceased father left a mess for her to clean up. Unfortunately, this mess, so to speak, puts her family in the line of fire, as Mr. Angelo knows just who to target to get what he wants.Melissa realizes soon that she is in way over her head. Thus, in her desperation to survive and fear of losing the family she has left, she concocts a rather seductive plan that results in a battle of wits, gunfire, and exposure to secrets that her mother kept from her since she was a little girl. Confident Sensuality is a novel of rediscovery, unexpected love, and self-confidence.