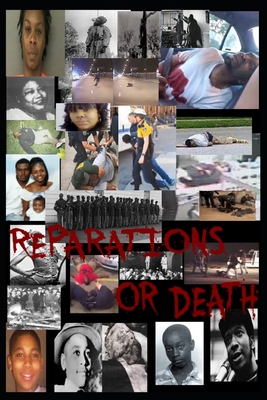 'When ... any white man in the world says "give me liberty, or give me death," the entire white world applauds. When a black man says exactly the same thing, word for word, he is judged a criminal and treated like one and everything possible is done to make an example of this bad nigger so there won't be any more like him'.... James Baldwin On January 12th, 1865, Union General William Tecumseh Sherman met with twenty former slaves. The result of that meeting would lead to the events that would transpire a little over one hundred and fifty years later. The audiobook is available at reparations7.com.