The Souls of Clayhatchee (Paperback) 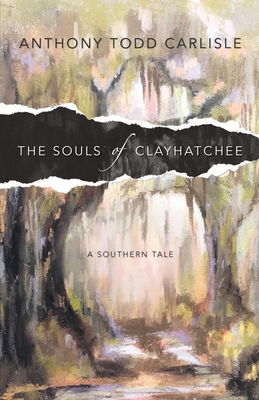 A brilliant novel about family ties, generational racism, and a mysterious murder that casts is shadow on a man fulfilling his mother's dying wish.

Raised by parents who had migrated north from Alabama years before his birth, he had heard their personal stories of racism, injustice, fear. At best, he carried a certain disdain for those who stayed behind, no matter how much the South had changed.

When James reluctantly agrees to his mother's last wish to be buried in hometown of Clayhatchee, Alabama, his notions about southern relatives are turned upside down as he makes long-hidden discoveries about his parents. His father did not migrate north, he escaped. His mother kept an even deeper secret, one of rage and beauty.