Pains of a Mother (Hardcover) 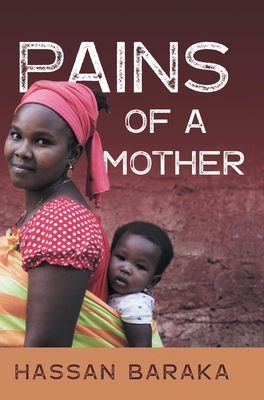 After losing four of her babies under suspicious circumstances, Fatima spends her entire life protecting the only surviving one, sometimes sacrificing the material comforts of life to guarantee his wellbeing. But in a polygamous country riven by frequent civil strife, can a son equally put his life on the line to save a mother? This is a spellbinding cultural novel. Culture enthusiasts will love this story.

Hassan Baraka was born in Lunsar in the Northern Province of Sierra Leone. He attended Milton Margai Teachers' College and later gained a Master of Science degree with honours from Tashkent Agricultural Institute, Soviet Union. He worked briefly as a banker in Sierra Leone before emigrating to the USA and is a businessman in the state of Maryland. He is married with three children. His first two novels are, A Woman of Conscience, published in 2008, and Leaves from the Calabash, officially released on October 27, 2011 by American Book Publishing.