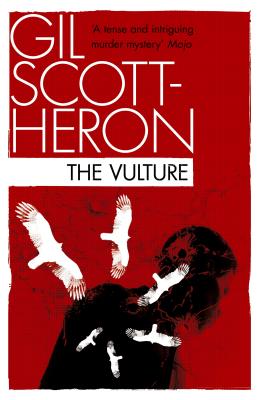 First published in 1970 and digging the rhythms of the street, where the biggest deal life has to offer is getting high, THE VULTURE is a hip and fast-moving thriller. It relates the strange story of the murder of a teenage boy called John Lee - telling it in the words of four men who knew him when he was just another kid working after school, hanging out, waiting for something to happen.

Just who did kill John Lee and why?

Gil Scott-Heron was born in Chicago. He has been opening eyes, minds and souls for over forty years. A highly influential and widely admired singer, proto-rapper, jazz pianist, published poet, novelist and socio-political commentator, Scott-Heron remains a unique and major figure in global music. With over twenty albums to his name, his politically charged output has won him an international following. His work illuminates a philosophy of life that holds human affection as well as political and artistic responsibility the underlying factors that inspire his writing.