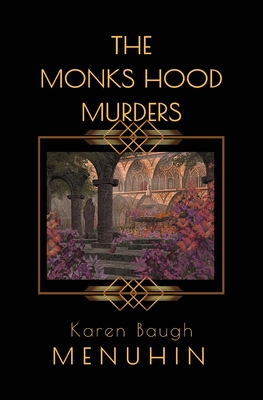 A 1920s Murder Mystery in the depths of rural Yorkshire

A scoundrel lies dying, he makes his confession; his sins were despicable and he wants to atone for his wasted life. He bequeaths an invaluable gift to Monks Hood Abbey, an ancient monastery set in a lonely corner of the Yorkshire moors.

But sin throws a long shadow and corruption crawls in its shade. Strangers come forward and lay claim to the monks' inheritance.

The Abbot calls on Major Heathcliff Lennox and ex-Chief Inspector Swift to ask for their help. They must go to Yorkshire to unravel the mayhem - but then there's mystery, and murder, and another adventure begins.

The Monks Hood Murders is the fifth book in the Lennox series.