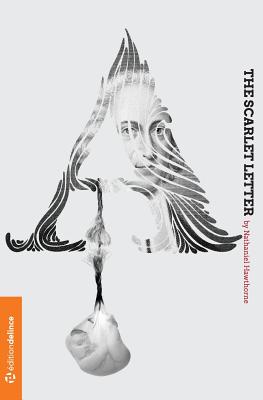 Nathaniel Hawthorne's 1850 historical fiction masterpiece The Scarlet Letter is considered one of the greatest American novels. It is important to note that in the America of the 1850s, the book's genesis action, adultery was not considered appropriate for polite society. Due to quality of novel and Hawthorne's respect among the New England literary establishment, The Scarlet Letter was quickly accepted as appropriate reading in polite society.

The book is set in the earliest days of the Puritan Massachusetts Colony, Hester Prynne's adultery is used by Hawthorne to explore the deepest depths of the human heart. The interplay of Hester, her husband Rodger's ceaseless torture of Arthur Dimmesdale - secret father of Hester's child results in a mesmerizing American Tragedy. The Scarlet Letter represents the height of Hawthorne's literary genius. exploration of the universals themes of legalism, sin, guilt and the deft application of psychological depth has kept this book deeply relevant since it's first printing.