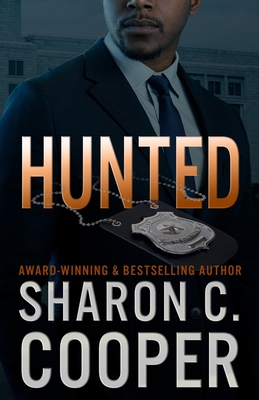 She's everything he never knew he wanted...

Former CIA spy Myles Carrington experienced enough danger in his clandestine days. The last thing he needs in his life right now is trouble, but that's what he gets when salon owner Geneva Ramsey crosses his path. She's combative, fierce, and the sexiest woman he's ever met, but he's not looking for anything serious. He promises himself only one night with her and nothing more.

Geneva kissed him on a dare. A dare that altered her carefree life, and she's conflicted. Myles is an enigma, a puzzle she can't piece together. Yet, she's addicted to him-which is just crazy. She never gets serious with any guy, but after one night with Myles, no other man will do. Now, she just needs him to cooperate.

When an unknown enemy from Myles's past begins hunting him, the hunter becomes the hunted. Myles will destroy anyone who dares threaten those he loves, but will Geneva become a casualty of his past? Or can Myles save her and begin a life he thought he never wanted?

Book 6 in the Atlanta's Finest series. All books in this series can be read as a standalone.