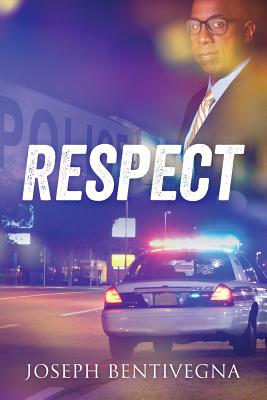 Billionaire African-American Cord Campbell has just picked up his parents from the airport and is driving through a tony suburb to avoid traffic. But the local politicians have instructed the police to keep pigmented people out of the area and pull him over for DWB (driving while black). The police accuse Campbell of being a drug dealer and subject his family to a humiliating ordeal in which Campbell's elderly mother is strip-searched. Outraged and unable to obtain justice from the legal or political system, Campbell solicits the help of his old MIT college roommate, a CIA operative. Together they unleash a ruthless high-tech vendetta until Campbell accomplishes his true desire: Respect. What follows is and edgy and often hilarious exploration of the barely concealed racism told as a taut page-turner that ranges through the kaleidoscope of ethic experiences and economic classes.